Drug Abuse statistics show, around 19.7 million people in the United States currently use drugs. This staggering statistic is from the 2005 National Survey on Drug Use and Health.

In 1999, around 14.8 million Americans had used drugs. So this statistic shows how drug abuse is growing. Other startling drug statistics from the 2005 National Survey on Drug Use and Health cited the following: 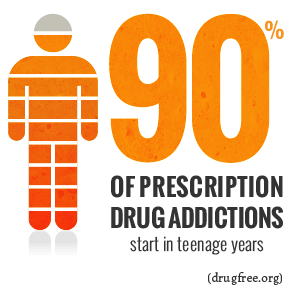 In looking at alcohol usage, the following statistics apply: 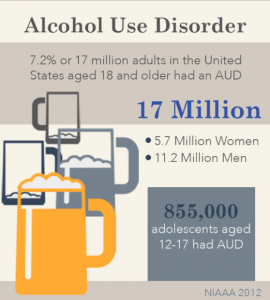 And in studying tobacco use, the National Survey on Drug Use and Health found the following 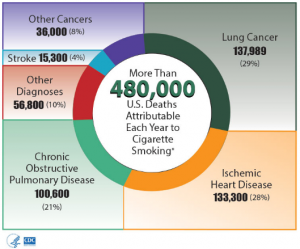 In looking at availability of drugs including marijuana, crack, and cocaine in schools, around 37 percent of students in 1999 said they could get drugs. Public schools are more likely to have drugs than private schools and students had more access to drugs in the upper grades than in the lower. The statistical comparison of drug availability is interesting among those students living in suburban areas (39.5 percent), rural communities (34.3 percent) and urban living conditions (33.7 percent).

Finally, in looking at drug abuse itself, the following conditions usually are experienced:

And of course, a huge urge to take the drug often. Other articles look at drug treatments and drug prevention.

The Facts of Drug Abuse Sources: