Methylenedioxymethamphetamine, MDMA, is more commonly known as Ecstasy. Learn about the history of Ecstasy and other names used for this synthetic drug in these articles. We will also cover the warning signs of Ecstasy use along with the side effects and Ecstasy use statistics. Ecstasy is commonly referred to as the date rape drug. Learn more about the dangers of Ecstasy drug abuse here.

Ecstasy use, statistics, and effects: Find out how ecstasy is used. Ecstasy statistics may surprise you. Some ecstasy effects are desired, others are not. This 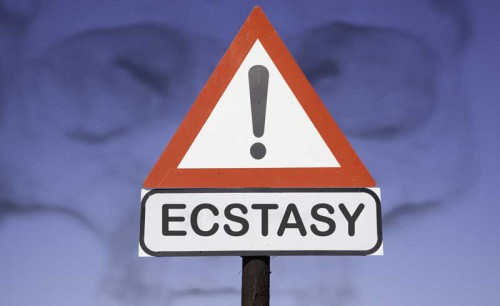 What is ecstasy, or MDMA? Who is using ecstasy? Where is ecstasy used? Is ecstasy addictive? This article contains ecstasy history including chemical makeup, other