Oxycodone and its History 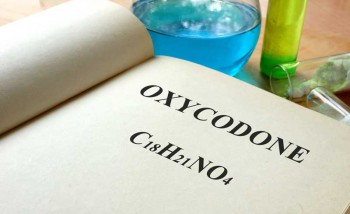 Pain killers are usually developed and marketed by pharmaceutical companies for general or specific healthcare applications. They are divided in the industry by whether they are available over the counter (OTC) or require a prescription, and all opiates, including oxycodone, are legally available only by prescription.

Drugs or substances that are not sold OTC – and therefore all opiates – are divided into five schedules, labeled with Roman numerals. Scheduling is based on evaluation of scientific and medical properties, as well as the following considerations:

Schedule I is for drugs for which there is no currently acceptable medical usage in the U.S. It includes, for example, the opioid heroin, as well as LSDand marijuana.

For Schedules II-V, all drugs with medical use:

Oxycodone, used alone and with aspirin and acetaminophen and with immediate and controlled release, is used to manage moderate to severe pain. The types are: 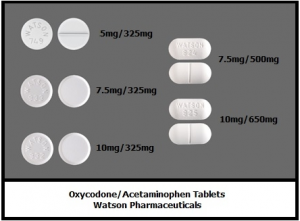 History of Opioids Leading up to Oxycodone

Grown as early as 3400 B.C., opium was cultivated by the Sumerians, Assyrians, Babylonians, and Egyptians. Opium was used as a narcotic by Hippocrates, introduced to Persia and India by Alexander the Great, and used as painkillers by Paracelsus during the Renaissance. In 1803, German Friedrich Sertuerner discovered morphine, and in 1843, a Scottish doctor, Dr. Alexander Wood, first administered it by injection with a syringe. Heroin was first synthesized in 1874, by an English scientist, C. R. Wright, and first sold by The Bayer Company in 1898. The patent for controlled release oxycodone was given in 1993. OxyContin entered the market in 1995, and its first full year of sales was 1996.

Oxycodone and its History Sources