Why People do Cocaine 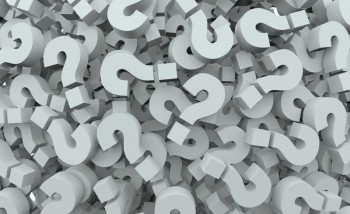 Cocaine is a highly addictive illegal drug that is made from the coca plant leaves. Cocaine can be used in a number of ways: injection, snorting, inhaling or by rubbing it on the gums. Cocaine increases the production of dopamine in the brain – producing the feeling of happiness and euphoria, known as a “high”. The feelings achieved by the high propels the user to continue use of the drug, often leading to cocaine addiction. 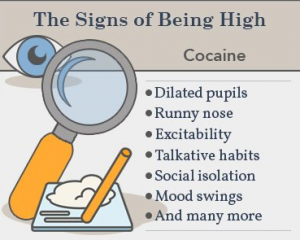 Compulsive cocaine use continues because:

A typical cycle of compulsive cocaine use follows the same pattern: