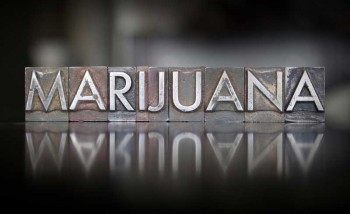 The majority of marijuana used within the United States comes from Mexico and Columbia. However, other major growing countries include:

Within African and Middle Eastern Countries, the large producing areas are:

In Central Asia you have

The sinsemilla-growing technique is the most common form of increasing the potency of the plant. The technique involves separating female plants from the male before pollination occurs. The female marijuana plant produces more psychoactive resin than male plants especially when un-pollinated and seedless. In fact, the term sinsemilla means “without seeds” in Spanish. Moreover, the term “commercial grade” refers to marijuana grown without the sinsemilla technique. 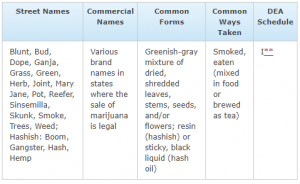 Other types of marijuana include:

Marijuana can be used in various ways:

Researchers have discovered some 420 chemicals in a single cannabis plant. At least 30 of these chemicals have been studied for their psychoactive effects and are called “cannabinoids”. Ironically, the number420 is used as a code number to signal the availability of marijuana.